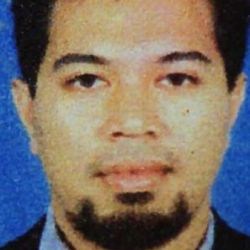 Most wanted terrorist, Noordin M Top finally died in the hands of 88 Antiteror Detachment (Densus 88) Indonesian Police. He died after officers blockades the house of Noordin M Top for 18 ours.

Then The death of Noordin M Top being the top news today. Metro TV and TV One are two Indonesia TV Media was most watched because they are Live on that case.

As we know, Noordin M Top’s gang has succesfull blasted JW Marriot and Ritz Carlton Hotel last month, there is some people died at that case. Today when Noordin died many people feel happy and give good imppression to Police that finished their job succesfully.

Last, let’s pray so that the terrorists lost forever from indonesia and the world.

—
* i have been changed some words from this post. Thank you friends